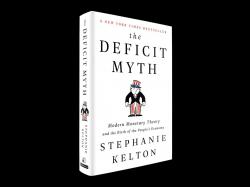 A leading thinker and internationally-recognised advocate of modern monetary theory, Professor Kelton’s work has sparked debate in economic, financial and political circles across the globe.

We've been thinking about budget deficits and government spending in the wrong ways, Kelton argues, on both sides of the political aisle. As a currency issuer, the federal government isn’t subject to the same kinds of budgetary constraints as a household. Rather than asking how to pay for the crucial improvements our society needs, Kelton argues economists should ask: which deficits actually matter? What is the best way to balance the risk of inflation with the benefits of building an economy that is more broadly prosperous, safer, cleaner, and more secure?

Through illuminating insights about government debt, deficits, inflation, taxes, the financial system, and financial constraints on the federal budget, The Deficit Myth challenges conventional understandings of our government’s spending and points a new way forward for dealing with important issues such as poverty, inequality, tackling climate change, creating jobs, and building infrastructure. 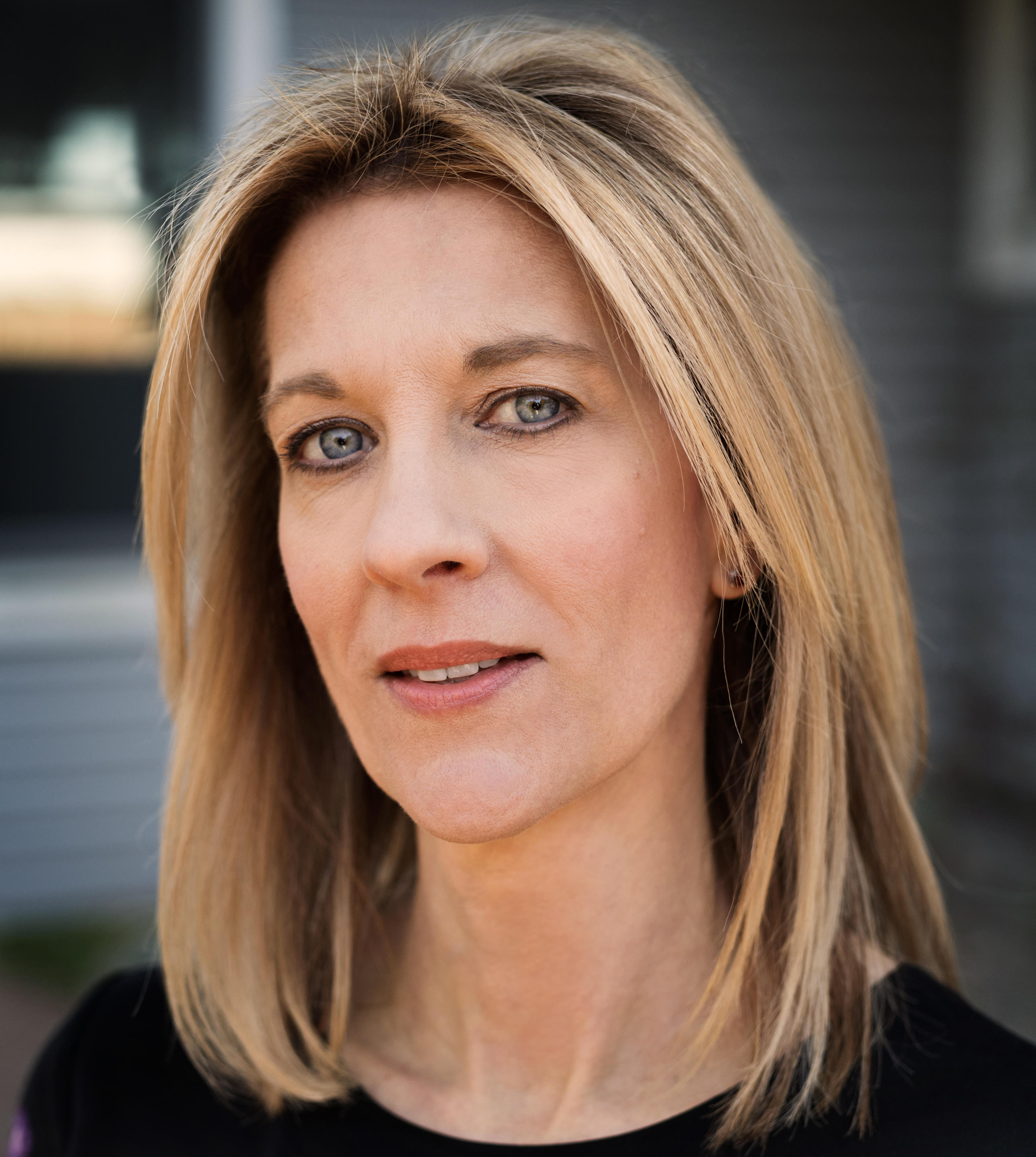 Stephanie Kelton is Professor of Economics and Public Policy at Stonybrook University and debut author of The New York Times breakout bestseller The Deficit Myth: Modern Monetary Theory and How to Build a Better Economy. She served as US Senate Budget Committee Chief Economist in 2015 and as senior economic adviser to Senator Bernie Sanders' 2016 and 2020 presidential campaigns and in May 2020 was announced to former Vice President and Democratic nominee Joe Biden's Joint Policy Taskforce on the Economy with the Sanders campaign. She holds a Visiting Professorship at The New School in New York and is the Geoff Harcourt Visiting Professor of Economics at the University of Adelaide for 2020. She previously served as Chair of the Department of Economics at the University of Missouri, Kansas City. She holds a PhD in economics from The New School, an MPhil in economics from Cambridge University, and a BA and BS in business finance and economics from California State University Sacramento. She was listed one of the world's 50 most influential thinkers by Bloomberg in 2019 and Politico in 2016, and Barron's named her one of the 100 most influential women in finance in 2020. 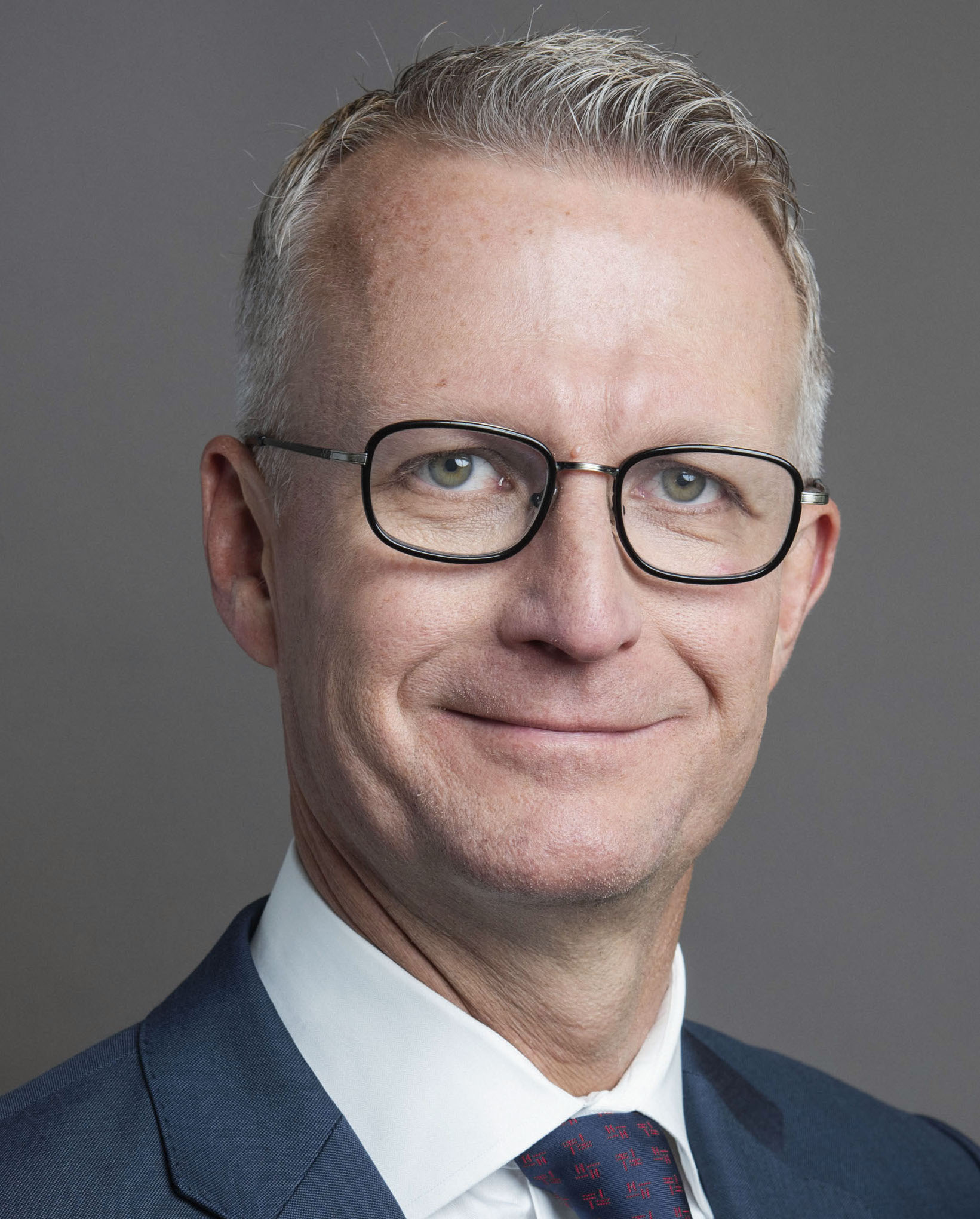 Richard Yetsenga is Chief Economist and Head of Research at ANZ, based in Sydney. He leads the Bank's global research team, which focuses on Australia, New Zealand and Asia.

Richard joined ANZ in 2011 from HSBC in Hong Kong, where he was Managing Director of Emerging Market Strategy. Prior to his seven years at HSBC, Richard held economics roles with Deutsche Bank and the Australian Government.

Richard publishes on issues of broad economic relevance, including climate change, why technology’s challenges eclipse the rise of China, and the benefits of Difference.

The ANZ Research team has been recognised with more than 40 top-three rankings in major industry surveys across Australia, New Zealand and Asia in the past six years, alongside numerous industry awards.
Richard regularly appears on CNBC, Bloomberg TV and Sky News, as well as an editorial contributor in the Australian Financial Review, The Australian newspaper and the Hong Kong Economic Journal.

The timing of this event is 10am AEST.