Panel Discussion: Independent Review of the Reserve Bank of Australia - ONLINE ONLY 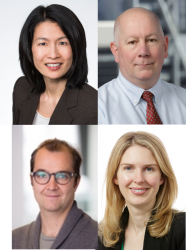 You are invited to this national panel discussion on an independent review of the Reserve Bank of Australia (RBA). Both major parties have committed to a broad-based and independent review, and it has been recommended by the OECD and IMF.

The panellists will discuss what should be in scope for the review – matters such as the RBA’s mandate and monetary policy tools, accountability mechanisms, the composition of the board, internal culture and capability, and public communications – and who should conduct the review. 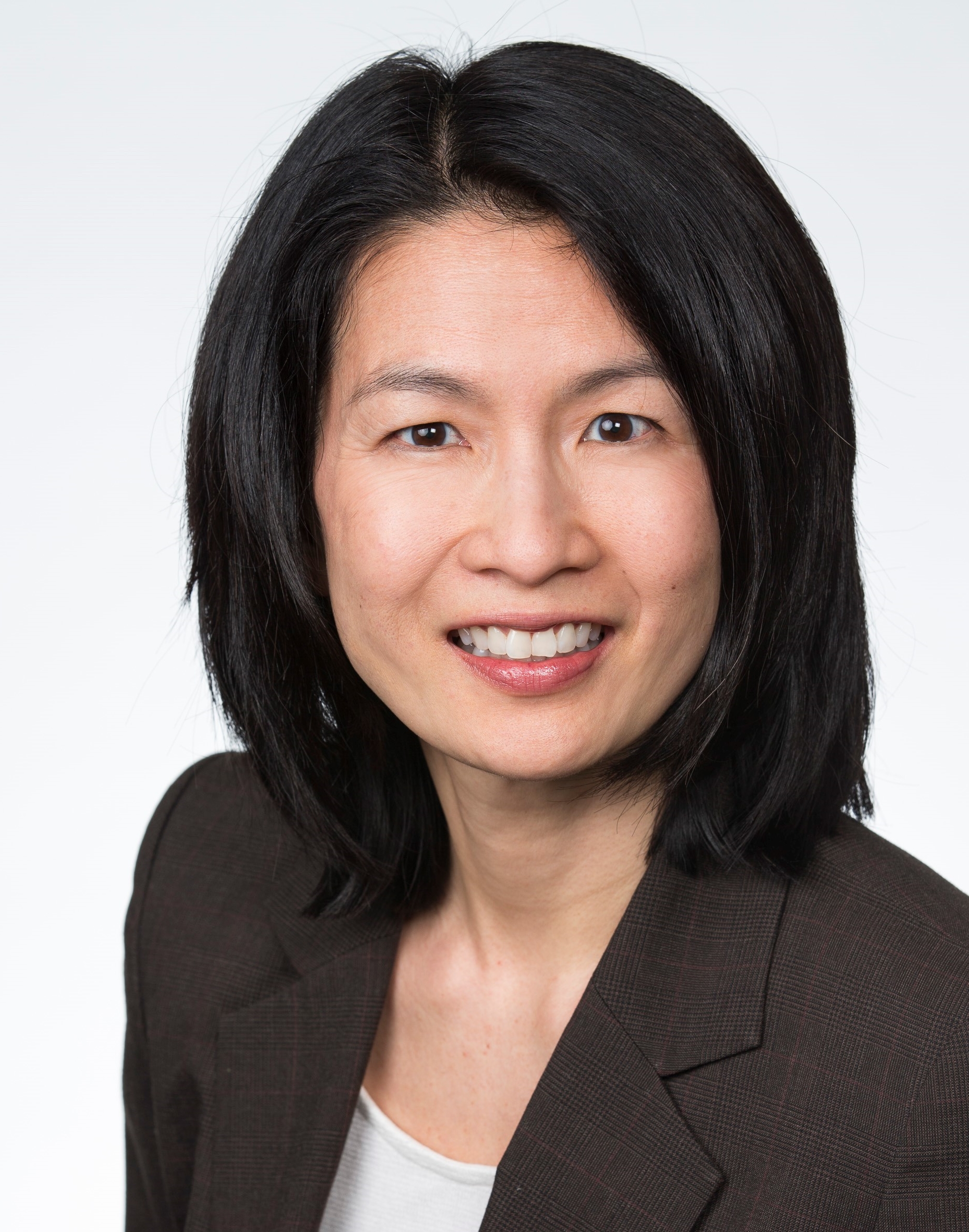 Su-Lin Ong is a Managing Director of RBC Capital Markets, Chief Economist & Senior Relationship Manager. She has led the Economics & Fixed Income Strategy team for AU/NZ since 2010 and was Head of AU Research, including oversight for equity research, from 2015 to 2019. In August 2019, she began a newly created role to help foster senior relationships with RBC’s key clients. Prior to joining RBC in 1998, Su-Lin was a fixed income economist for Hambros Bank and before that worked as an economist at the Department of Prime Minister & Cabinet in Canberra.

Su-Lin is currently an Executive Member of The Australian Business Economists, sits on the Women in Banking and Finance Board and was recently appointed to the Parliamentary Budget Office’s Panel of Expert Advisors. She is also a founding member of RBC’s Diversity Council, RWomen Committee and actively involved in their mentoring and charity programs including Lou’s Place and Ronald McDonald House, Randwick. Su-Lin is an ambassador for the RBA’s Women in Economics initiative and supports a number of initiatives aimed at building pipeline economic talent, especially female. Su-Lin holds a BEc from the University of Sydney, Post Graduate in Applied Finance and Investment from the Securities Institute of Australia, is a Fellow, FINSIA, and scholarship recipient and recent graduate of the Australian Institute of Company Directors.

Professor Bruce Preston joined the University of Melbourne in 2015. Prior to this, he held positions at Monash University (Richard Snape Chair) and Columbia University. He is currently a Senior Economic Research Advisor to the Reserve Bank of Australia and consultant to the Federal Department of Treasury. He was an Australian Research Council Future Fellow, 2014-2018. 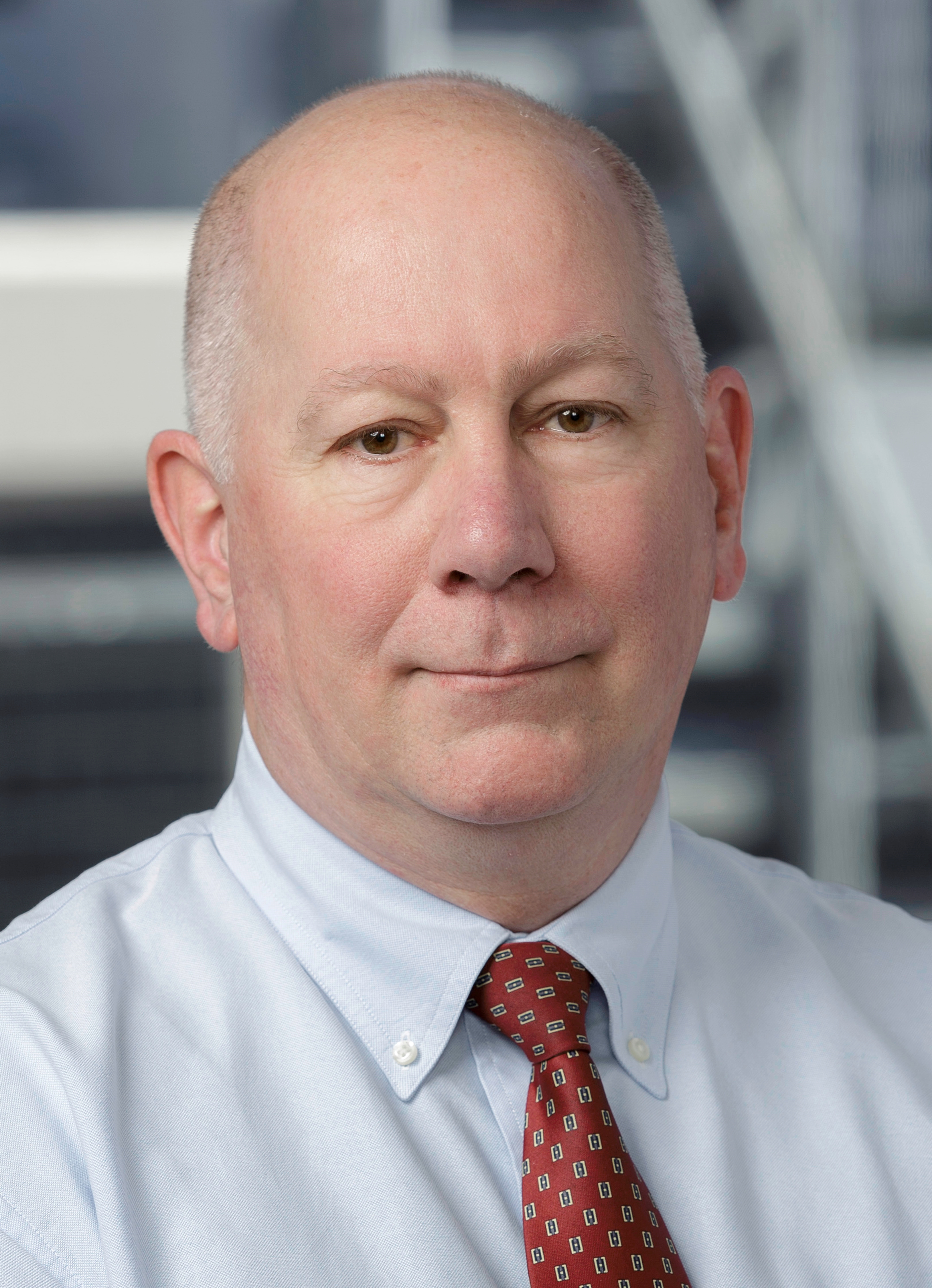 Peter Tulip is Chief Economist at the Centre for Independent Studies. He previously worked for the Reserve Bank of Australia (RBA), the US Federal Reserve Board, the OECD and the Commonwealth Treasury. His recent research focusses on housing and monetary policy. He has a PhD from the University of Pennsylvania. 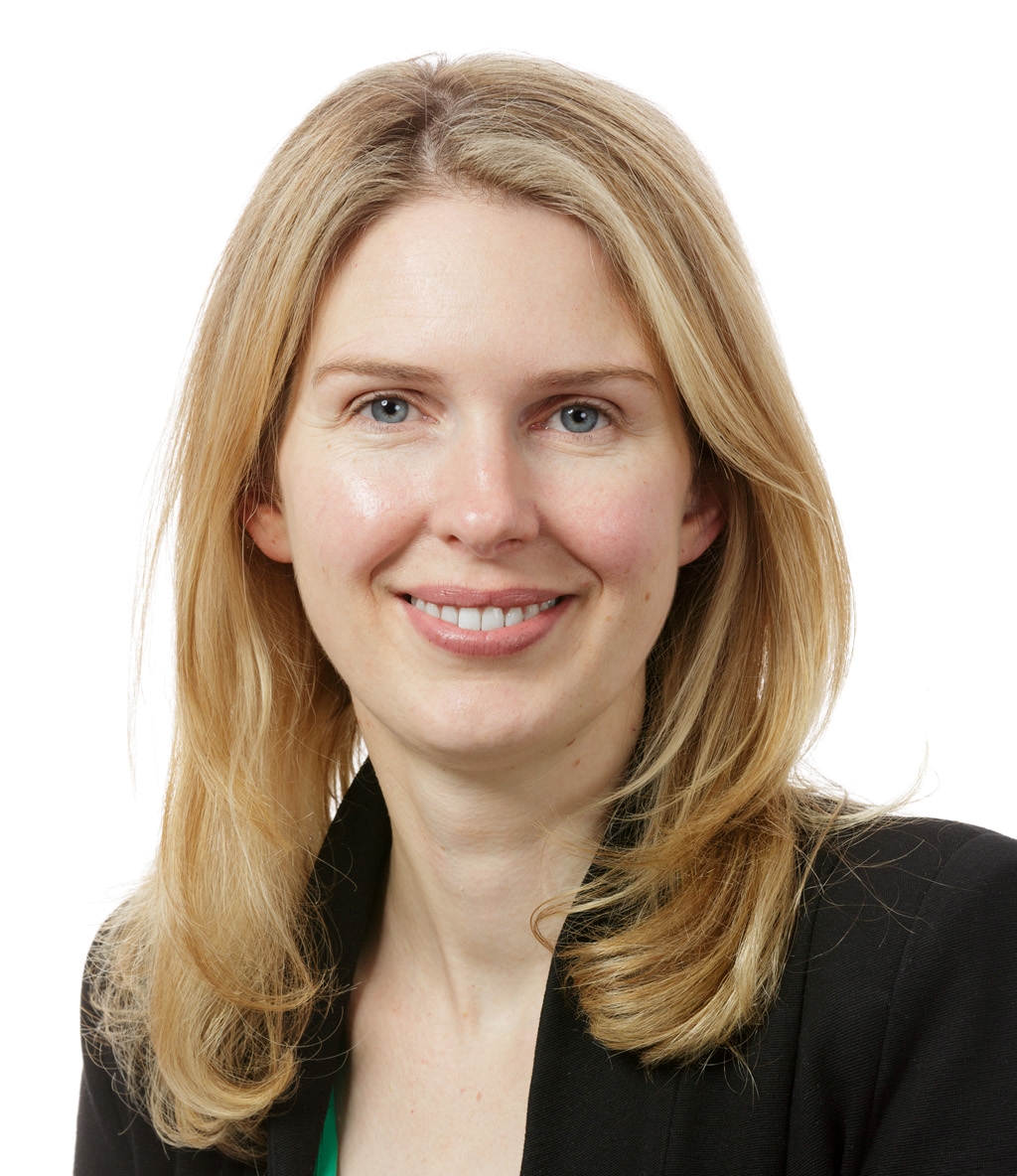 Danielle is the President of the Economic Society of Australia and was the co-founder and first Chair of the Women in Economics Network.  She is a member of the Parliamentary Budget Office Expert Advisory Committee, the Commonwealth Bank CEO Advisory Council, and the PWC Future of Work Committee.