WEN Panel Discussion - Covid, care and wellbeing: what do we really value? 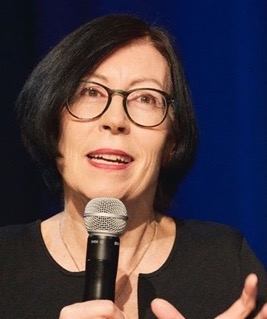 Catherine Fox, Director of Diversity at Women & Leadership Australia, is a leading commentator on women and the workforce, an award-winning journalist, author and presenter. During a long career with the Financial Review, she edited several sections of the newspaper, and wrote the Corporate Woman column; and she has published five books, including "Stop Fixing Women” which along with her journalism was awarded the 2017 Walkley Award for Women’s Leadership in Media. Her most recent book “Women Kind” (with co-author Kirstin Ferguson) was launched in 2018 and examines how female solidarity and support is rebooting the global women’s movement. Catherine helped establish the annual Financial Review 100 Women of Influence Awards in 2012 and was named a Woman of Influence in 2018; she is an expert adviser to the Australian Defence Force, sits on the Australian Women Donors Network board, and is co-founder of the Sydney Women’s Giving Circle. 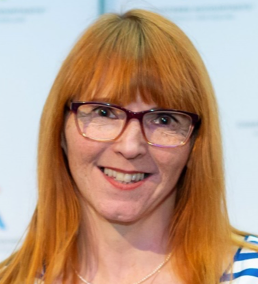 Dr Suzy Morrissey (University of Auckland) is a gender specialist with a background in tax and policy. Her PhD examined paid parental leave in New Zealand and Norway and she has also published on gender budgeting. Suzy worked on Treasury’s Living Standards Framework and is in active in the Wellbeing Economy Alliance.  She is passionate about recognising women’s contributions and concerns. 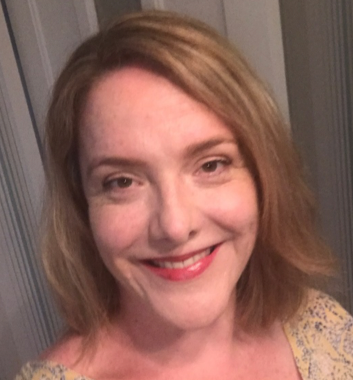 Emma Dawson is the Executive Director of Per Capita. Formerly, she was a senior advisor on Digital Inclusion at Telstra, and a senior policy advisor in the Rudd and Gillard governments.  She has published articles and opinion pieces on a wide range of public policy issues and is a regular panellist on The Drum on ABC TV. Emma’s research interests are gender equality and women’s rights, economic inequality, media and communications, multiculturalism, ageing and disability. She is the co-author of Measure for Measure: gender equality in Australia, published in March 2020.  Emma holds a BA with First Class Honours from LaTrobe University and an MA with Distinction from Monash. She sits on the board of the Prader-Willi Research Foundation Australia and is an Honorary Fellow in the School of Social and Political Sciences at the University of Melbourne. 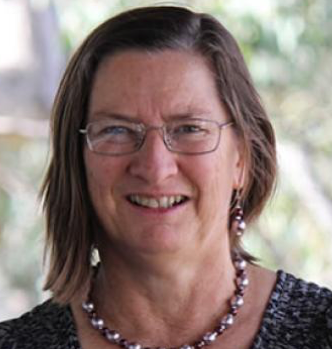 Honorary Associate Professor Julie Smith is an ARC Future Fellow at the Research School of Population Health, ANU. She is also a Fellow of the Tax and Transfer Policy Institute at the ANU Crawford School of Public Policy. Her research focusses on gender analysis, taxation policy, and economic aspects of breastfeeding. She has been an expert advisor to the World Health Organization and the US Department of Health and Human Services, the Australian Department of Health, and to national and international NGOs. Previously, she was a senior economist in the Australian and New Zealand Treasuries and at the Parliamentary Research Service in Canberra.

Dr Leonora Risse is a Lecturer in Economics at RMIT University, and a 2019-2020 Fellow with the ‘Women and Public Policy Program’ in the Kennedy School of Government at Harvard University. She is one of the co-founders of the Women in Economics Network in Australia, and currently serves as the WEN National Chair. Leonora earned her PhD in Economics from the University of Queensland in 2008, and previously worked as a Senior Research Economist for the Australian Government’s Productivity Commission. Her areas of research encompass: gender differentials in the labour market; the use of psychology in economic analysis; measuring wellbeing and disadvantage; demographic economics; the economics of education and human capital; and efficiency analysis.