Women in Economics: Leadership During a Crisis

The COVID-19 pandemic has highlighted the critically important role and responsibility of leaders in guiding society towards a collective goal. Much attention has been placed on heads of government worldwide, and comparing the relative effectiveness of their leadership styles and handling of the crisis situation.

Against this backdrop of unfolding world events, this webinar explored what can we learn about leadership from this current health and economic crisis, in conversation with Professor Dana Born (Lecturer in Public Policy at the Harvard Kennedy School and retired Brigadier General of the US Air Force) and Sue Morphet (President of Chief Executive Women).

What is meant by leadership? How should we think about leadership during a crisis and what personal characteristics of leaders matter? What might be learnt from the leadership styles and values that are often demonstrated by women leaders? Are the people who make it to positions of power in society necessarily the best leaders?

This webinar was hosted by the Women in Economics Network (WEN) as part of the national seminar program with the Economics Society of Australia (ESA). The discussion will be moderated by WEN Chair Dr Leonora Risse (RMIT University and Harvard Kennedy School).

To accompany the webinar discussion, we recommend the following articles which have been suggested by the our panellists:

The Truth About Authentic Leaders

Leading your team past the peak of a crisis

We Need Great Leadership Now, and Here’s What It Looks Like

Why Are Women-Led Nations Doing Better With Covid-19?

What do countries with the best coronavirus responses have in common? Women leaders

Why do so many incompetent men become leaders?

From Purpose to Impact

By Nick Craig and Scott A. Snook, HBR

What Works: Gender Equality By Design

Professor Dana Born is a Lecturer in Public Policy at the Harvard Kennedy School of Government, a Distinguished HOW Moral Leadership Fellow, and a retired Brigadier General with 30 years of service in the United States Air Force. Professor Born teaches authentic leadership at the Australian New Zealand School of Government (ANZSOG) and currently also serves as the Harvard Kennedy School’s Faculty Chair for the Senior Executive Fellows Program and Faculty Advisor for the Black Family Graduate Fellowship.

During her service with the US Air Force Academy, Professor Born served as the Dean of the Faculty – the first woman to hold this position – and as the Head of the Behavioral Sciences and Leadership Department. She has also previously served as an Exchange Officer with the Royal Australian Air Force, Assistant Director for Recruiting Research and Analysis for the Assistant Secretary of Defense (Force Management Policy), Deputy Chief of the Personnel Issues Team for the Department of the Air Force (DC/Staff Personnel), Aide and Speech Writer to the Secretary of the Air Force, Squadron Commander for 11th Mission Support Squadron at Bolling AFB in DC and in Afghanistan in support of Operation Enduring Freedom.

Among her many services to the community, Professor Born has previously served as President of the Massachusetts Women’s Forum; Senior Consultant for the Core Leadership Institute; Member of the Women Corporate Directors, International Women’s Forum and Council on Foreign Relations; Council Member on Boston Mayor’s Pay Equity Workforce; and President of the American Psychological Association (Society for Military Psychology). 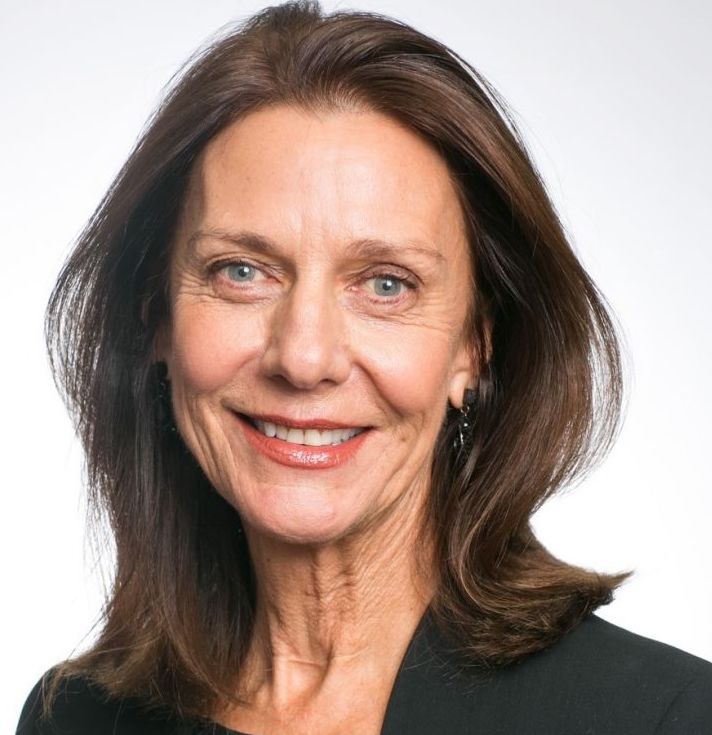 Sue brings over thirty years of experience in brand, consumer goods, manufacturing and retail management across Australia and New Zealand. Sue is currently a Non-Executive Director of Arnott’s Biscuits Limited, Asaleo Care Limited, and Mosaic Brands Limited, she is a member of the Corporate Council for the European Australian Business Council (EABC).

Sue was formerly the Chair of National Tiles Co Pty Ltd and Manufacturing Australia, and has held Non-Executive Directorships with Godfreys, Fisher and Paykel, Melbourne Fashion Festival, Kings School Foundation and Save the Children Australia. Sue was CEO of Pacific Brands Limited from December 2007 to September 2012, following 12 years with the company. Sue holds a Bachelor of Science and Education from the University of Melbourne. 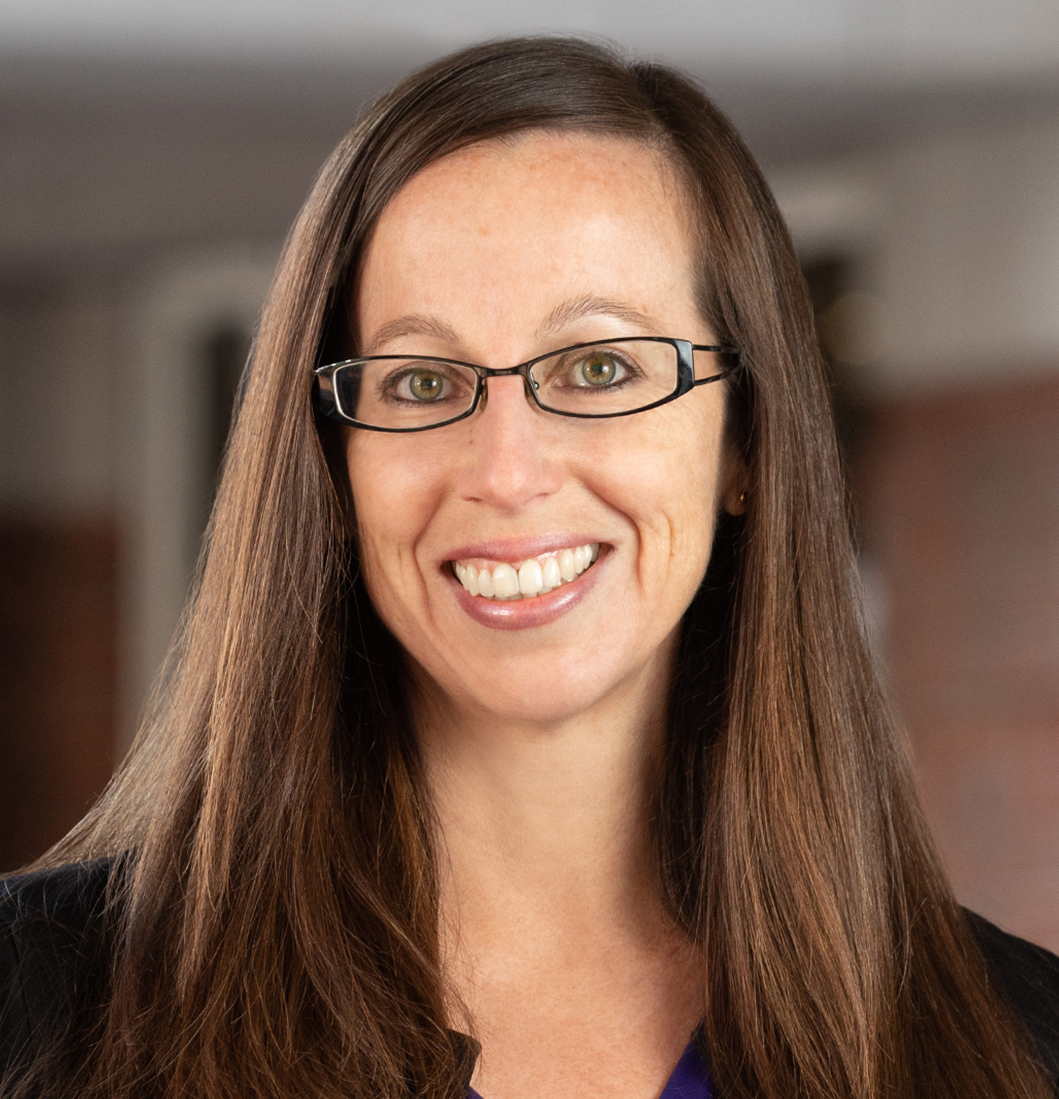 Dr Leonora Risse (Moderator) is a Lecturer in Economics at RMIT University and a Fellow with the ‘Women and Public Policy Program’ in the Kennedy School of Government at Harvard University. Leonora earned her PhD in Economics from the University of Queensland and previously worked as a Senior Research Economist for the Australian Government’s Productivity Commission. Her areas of research include understanding gender differentials in the workforce, the use of psychology in economic analysis, measuring wellbeing and disadvantage, demographic economics, education, human capital and efficiency analysis. She is one of the co-founders of the Women in Economics Network in Australia, and currently serves as the WEN National Chair.