The rise of digital platforms has come with many benefits for consumers and business, but also poses new regulatory challenges. Following the Australian Competition and Consumer Commission’s (the ACCC) Digital Platforms Inquiry Final Report, Australia has seen significant recent discussion on the role of privacy and data security, as well as the bargaining power imbalances between Australian news media businesses and major platforms such as Google and Facebook.

Our webinar speakers (below) brought their experience and insights to the important issue of regulating digital platforms.

This event has been held as part of Social Sciences Week. 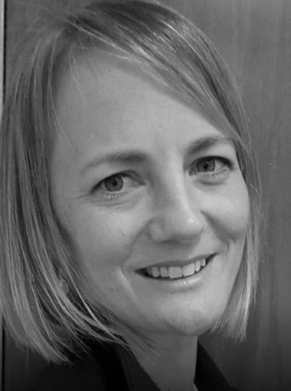 Morag job-shares the role of General Manager of the ACCC’s Digital Platforms Branch (with Kate Reader), and co-led the ACCC’s Digital Platforms Inquiry.Morag joined the ACCC in mid-2010 after ten years in private practice specialising in competition law, including in London, Brussels and Wellington.At the ACCC, Morag has been a Director in Merger Investigations Branch and also Deputy General Manager of the Mergers and Adjudication Review Division.

George is an economist who joined RBB Economics as a Partner when it was established in Australia in 2009. He has worked as a micro-economist for 20 years, assisting clients in Australia, Asia and Europe, including the European Commission, on a wide range of economic and regulatory issues.At RBB, George has assisted clients on a number of contentious mergers before the ACCC as well as a variety of matters involving the alleged misuse of market power. He is a member of the Consumer and Competition Committee of the Business Law Section of the Australian Law Council and is listed in Who’s Who Legal of Competition Lawyers and Economists. 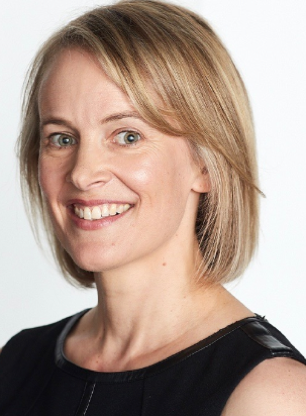 Katharine is a Senior Lecturer at the Faculty of Law, UNSW, and Academic Lead of the UNSW Grand Challenge on Trust.Katharine’s research focuses on competition law, consumer protection and data privacy regulation. Before joining the faculty, Katharine was a Research Fellow on the UNSW Digital Financial Services Research Team, conducting in-depth research into the regulation of digital financial services in developing countries in particular, including through fieldwork. She has also practised as a commercial lawyer at Allens, and as a barrister in Melbourne. 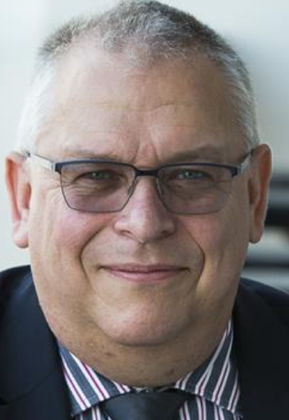 Rob Nicholls is an associate professor in business law at the UNSW Business School and the director of the UNSW Business School Cybersecurity and Data Governance Research Network. He is also a visiting professional fellow at UTS Sydney Law. His research interests focus on competition law, the regulation of networked industries and the financial services sector with an emphasis on the effects of technology in that space. Rob has had a thirty-year career concentrating on competition, regulation and governance. Before moving to academia, he worked for Webb Henderson, the ACCC and spent twelve years as a client-facing consultant at Gilbert + Tobin, including as a partner.