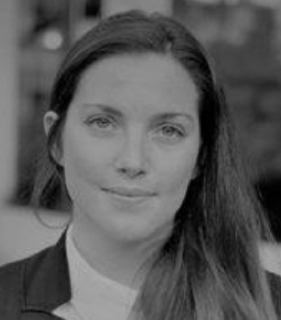 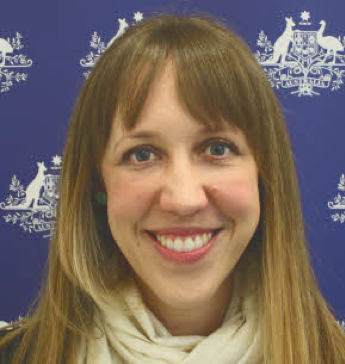 Dr Jacqui Brewer is the Capability Officer for the Behavioural Economics Team of the Australian Government (BETA). In this role, Jacqui leads BETA’s capability program, which aims to build Australian Public Service capability to apply behavioural insights to public policy and administration. Prior to joining the APS, Jacqui completed a PhD at the Australian National University in population health research, specialising in prevention and early intervention for mental health issues in young people. 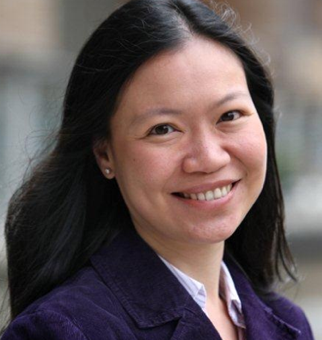 Dr. Swee-Hoon Chuah is a Professor of Economics at the Tasmanian School of Business & Economics. Before joining the University of Tasmania, Swee-Hoon was an Associate Professor of Economics at RMIT University, where she was a founding member of the Behavioural Business Lab. In this role she was responsible for the development, launch and coordination of an undergraduate minor suite of four courses in the area of behavioural economics.  Prior to RMIT, she was a Lecturer in Economics at Nottingham University Business School, U.K.She holds a PhD in behavioural and experimental economics from the University of Nottingham, U.K. 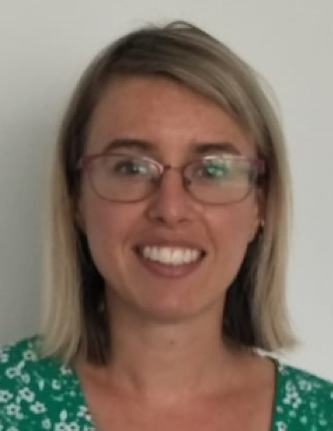 Janine is a Principal Economist at the ACCC, focussed on using economics and behavioural insights to promote competition and fair trading.Janine began her career at Commonwealth Treasury where she worked policy issues including investor protection, bank policy and competition policy. After completing a Masters in Behavioural Economics and Game Theory at the University of Amsterdam, Janine spent two years at the Behavioural Economics Team of the Australian Government (BETA) before joining the ACCC in March 2019.