View the presentations from this webinar

While many people assume economics is all about money and finance, economists care about principles of equality, dignity, and respect. These are values that come to fore when examining women’s economic wellbeing in older age.

This seminar will explore the emerging situation and public policy responses that can reduce the number of older women at risk of experiencing poverty, and move us closer towards a society that exemplifies the values we uphold.

Growing numbers of often single older women are facing uncertain economic futures. This seminar will explore the emerging situation and public policy responses that can reduce the number of older women experiencing poverty.  Join our panel members who will present on some of the challenges confronting older women. This online lunchtime seminar will be co-hosted by WEN and ESA - timing is AEST. 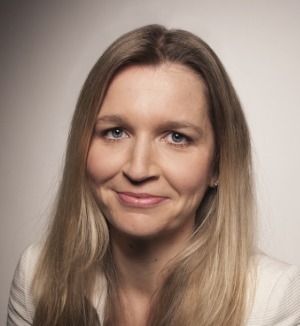 Dr Angela Jackson is lead economist at Equity Economics, with expertise in distributional analysis, labour markets, disability, health, gender, housing and fiscal policy. Starting her career at the Department of the Prime Minister and Cabinet under the Hon John Howard’s Prime Ministership, Angela went on to become Deputy Chief of Staff to the Australian Minister for Finance and Deregulation, the Hon Lindsay Tanner MP during the Global Financial Crisis.  She is currently National Deputy Chair of the Women in Economics Network, Board Member at Gender Equity Victoria, a regular contributor to the NFAW Gender Lens on the Budget and a member of the National Heart Foundation’s Victorian Advisory Board. She previously served as a Non-Executive Director at Royal Melbourne Hospital. Angela holds a Masters in International Health Policy (Health Economics) with Distinction from the London School of Economics and Political Science and completed her PhD on the Economics of Disability in Australia at Monash University’s Centre for Health Economics. Angela provides regular economic commentary on television and radio, and has had articles published in The Age, the Conversation, The Australian, The New Daily and Croakey. 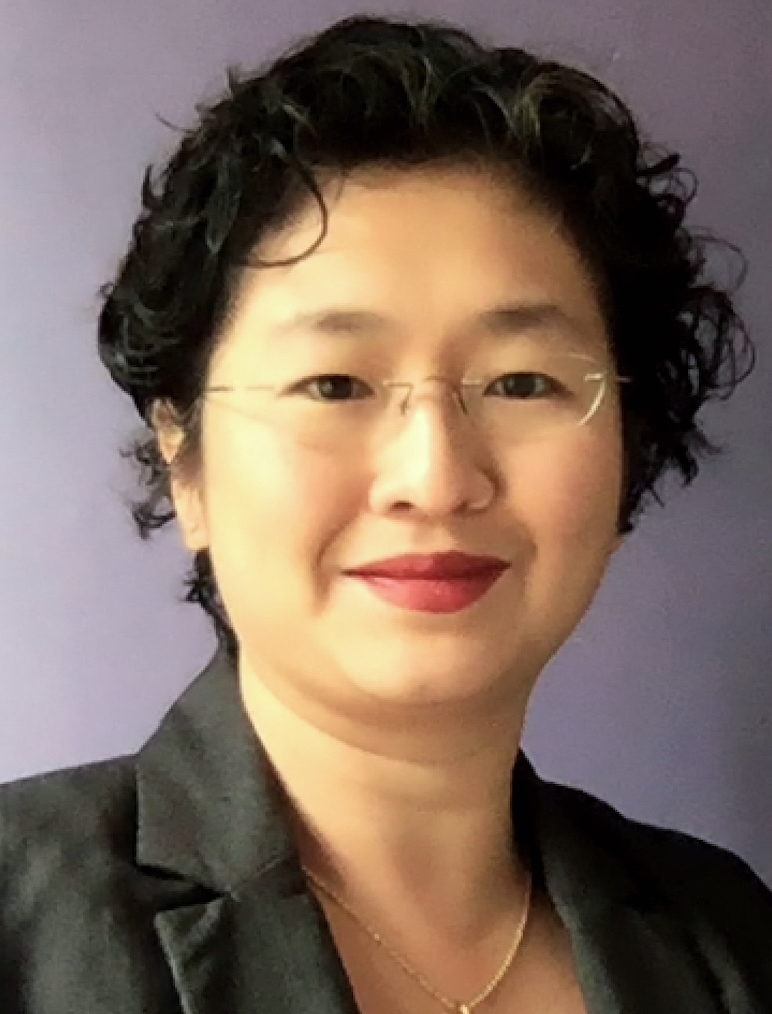 Rachel Ong ViforJ is currently an Australian Research Council Future Fellow and Professor of Economics at Curtin University.  Her research interests include the role of housing in Australia’s ageing population, intergenerational housing concerns, housing pathways and the links between housing and non-shelter outcomes. She is currently undertaking research in three major areas – intergenerational housing wealth inequality, the edges of home ownership, and the links between housing and wellbeing. Rachel was the recipient of the Economic Society’s Young Economist Award in 2018. She is currently a member of the CEDA Council on Economic Policy and the National Economic Panel. She is also an Australian representative on the Steering Committee for the Asia-Pacific Network for Housing Research. 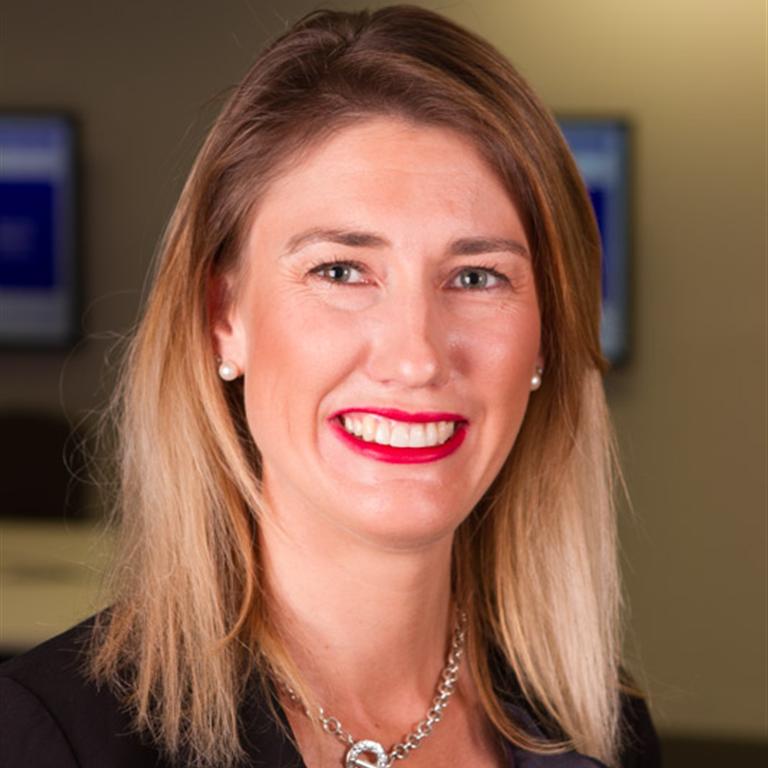 Dr Bethany Cooper is a Senior Research Fellow at the University of South Australia. She is also an Associate Director of the Centre for Markets, Values and Inclusion. Bethany has worked as an applied economist in water policy and management both in Australia and overseas for more than a decade. Her expertise lies in quantifying difficult trade-offs in the water sector and improving understanding of the complexity of choice by individuals and businesses. Currently, Bethany serves on the Australian Water Association Committee and was the inaugural Chair of the Women in Economics Network in SA. 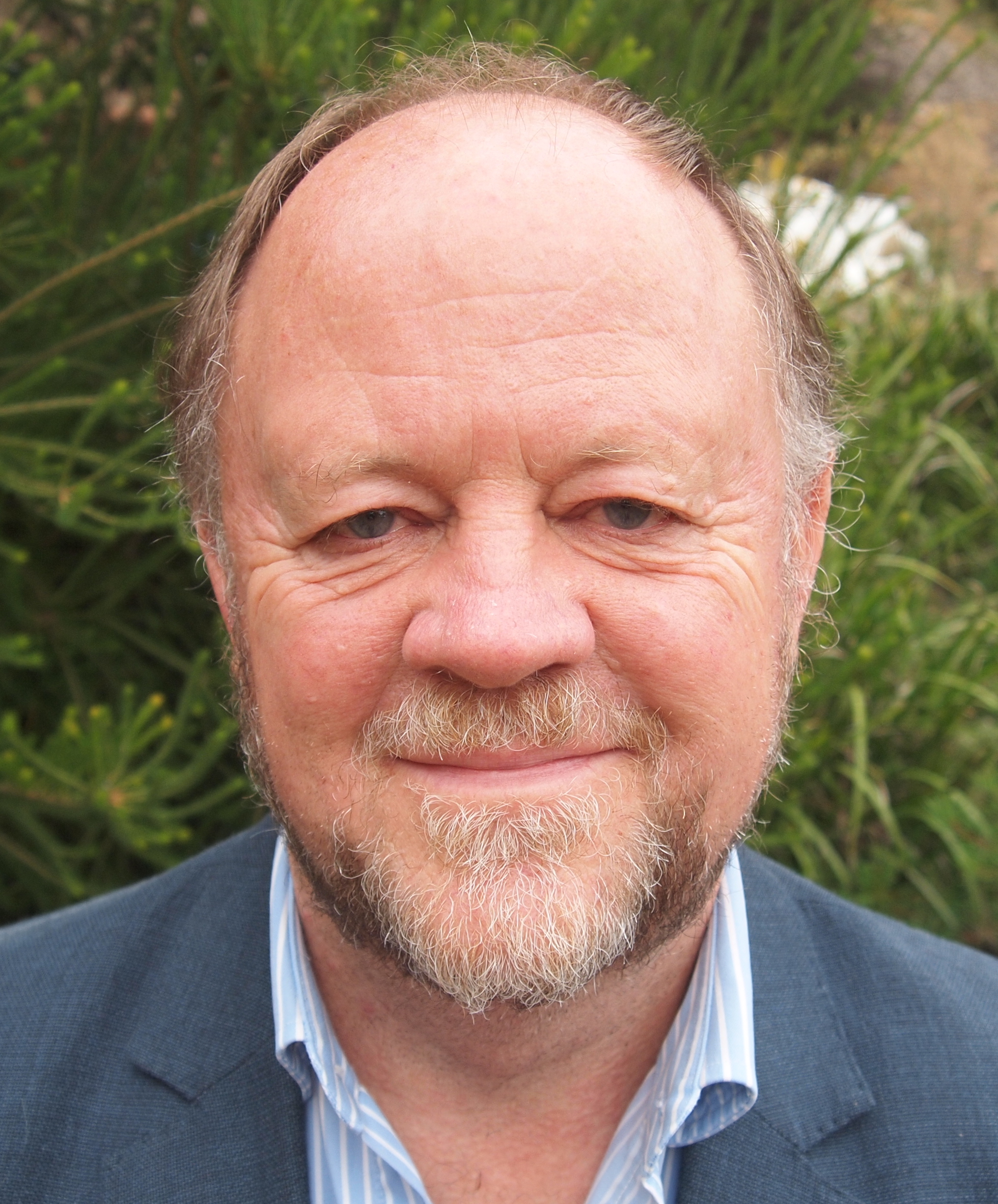 Mark Henley is President of the ESA SA Branch and has a long history in application of economic principles to public policy, with particular interest in lower income and disadvantaged people. He works for Uniting Communities, a large NGO in South Australia with responsibilities for advocacy and communication. He also has continuing involvement in energy regulation and is a member of the Australian Energy Regulator’s Consumer Challenge Panel.