Proposition: "In general, using more congestion charges in crowded transportation networks — such as higher tolls during peak travel times in cities, and peak fees for airplane takeoff and landing slots — and using the proceeds to lower other taxes would make citizens on average better off."

Collaborator credits: we would like to thank Warwick Davis and Dr Leslie Martin for their expert overviews of the results. We also acknowledge the IGM Forum for the original poll question. 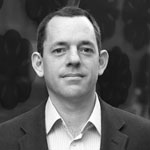 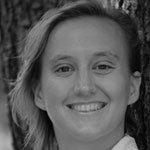