Subsequently, from 1997 to 2007 Dr Keating was a Visiting Fellow in the Economics Program in the Research School of Social Sciences at the Australian National University, and an Adjunct Professor at Griffith University from 1997 to 2001. Since 2012 Dr Keating has again been a Visiting Fellow at the Australian National University. In addition, Dr Keating has served on a large number of government and private company Boards, the Council of the ANU and its Finance Committee, and has worked as a consultant to major companies and governments on corporate and government strategy and policy 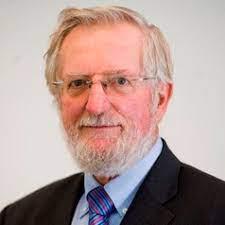